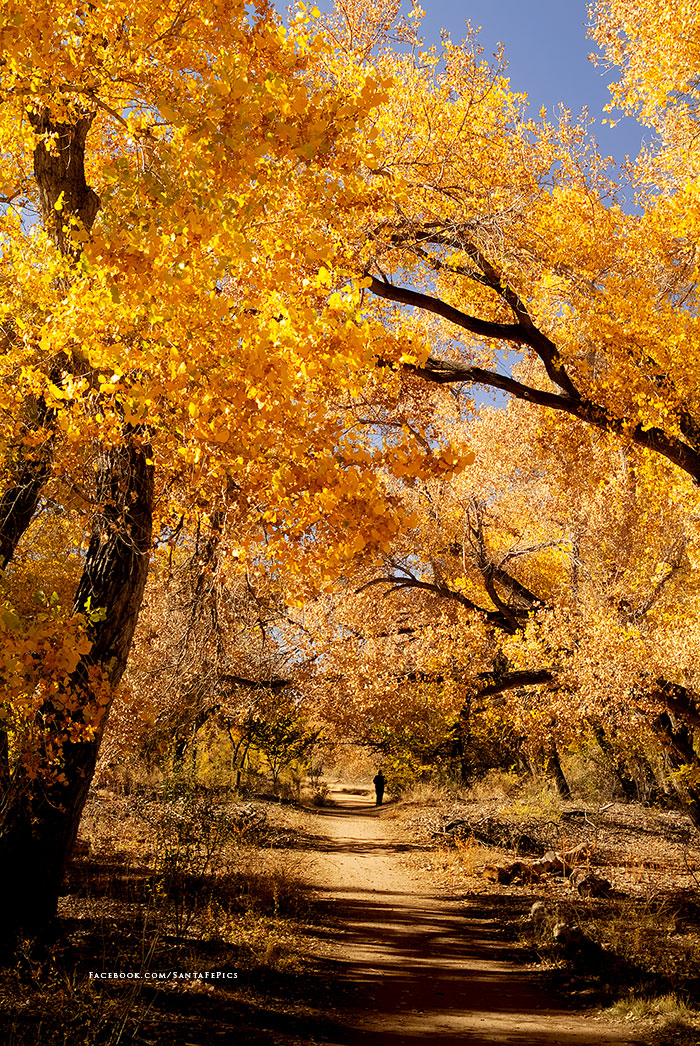 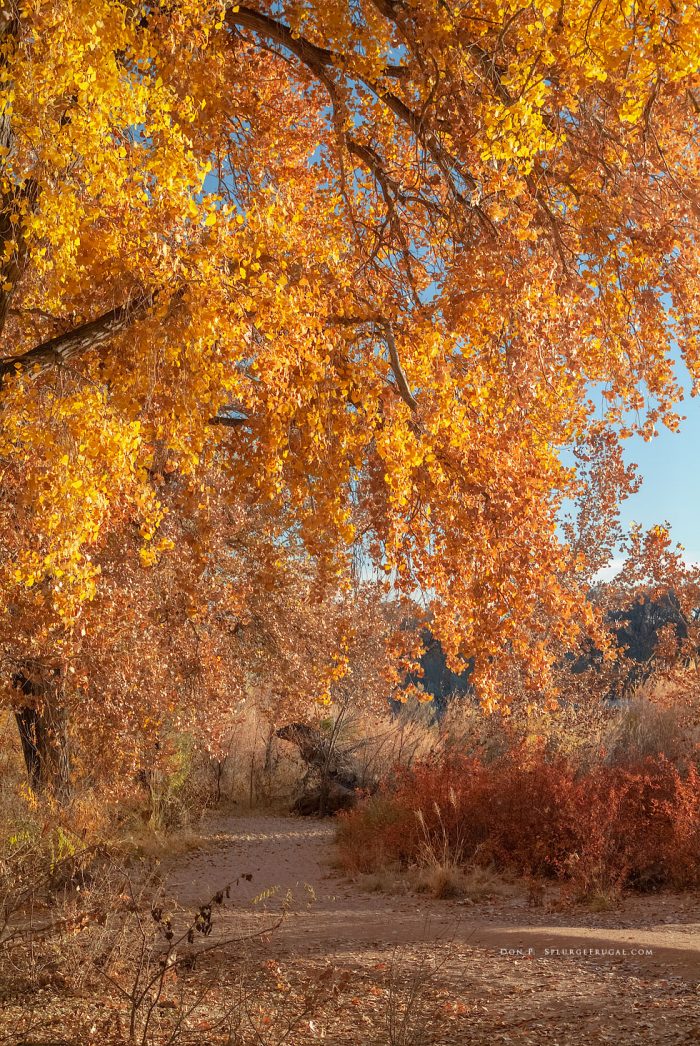 The fertile bosque runs through the heart of Albuquerque and offers a colorful respite from the city din. These photos show views of the bosque captured in late October near the Central Ave. overpass in Albuquerque. 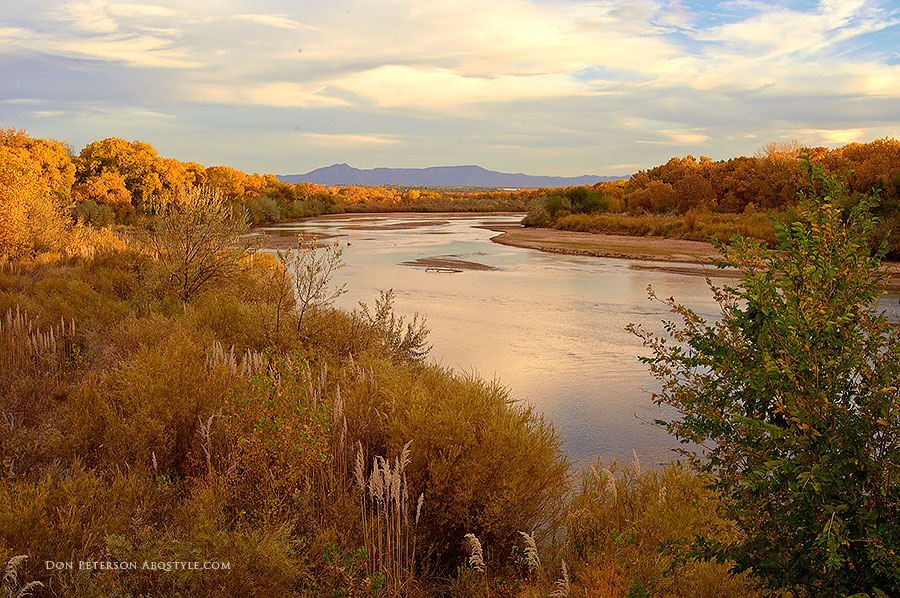 Japan has a medical treatment known as Forest Therapy based on the belief that forests can strengthen the immune system, lower blood pressure, and relieve stress, with some solid science to back it up. I find that the Rio Grande Bosque, with its fertile canopy of trees, is a wonderful way to calm the soul and wash away stress. The rich fall colors dazzle the eye and calm the restless soul.

The Rio Grande Bosque is popular with joggers, cyclists, picnickers, and is one of Albuquerque’s most enjoyable open spaces. The bosque (officially called the Paseo del Bosque Trail), goes from the north to the south edges of the metro area through the Rio Grande’s cottonwood bosque (forest). See more of my New Mexico photos in this post! 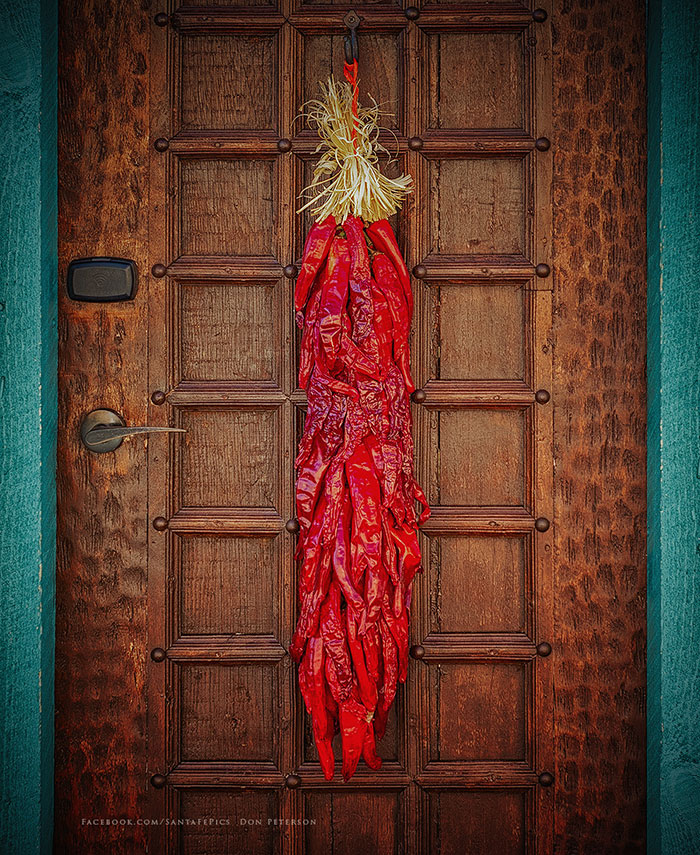