This was the last car show at Freddy’s Frozen Custard & Steak Burgers located on old Route 66 at 10201 Central Ave. in Albuquerque for the 2017 season. And, in many ways the unofficial end of the summer car show season for the year in Albuquerque.

Freddy’s is a very popular car show series held each year that includes hot rods, classics, custom cars, and low-riders. These photos were captured at the final event for the 2017 year on Nov. 12. 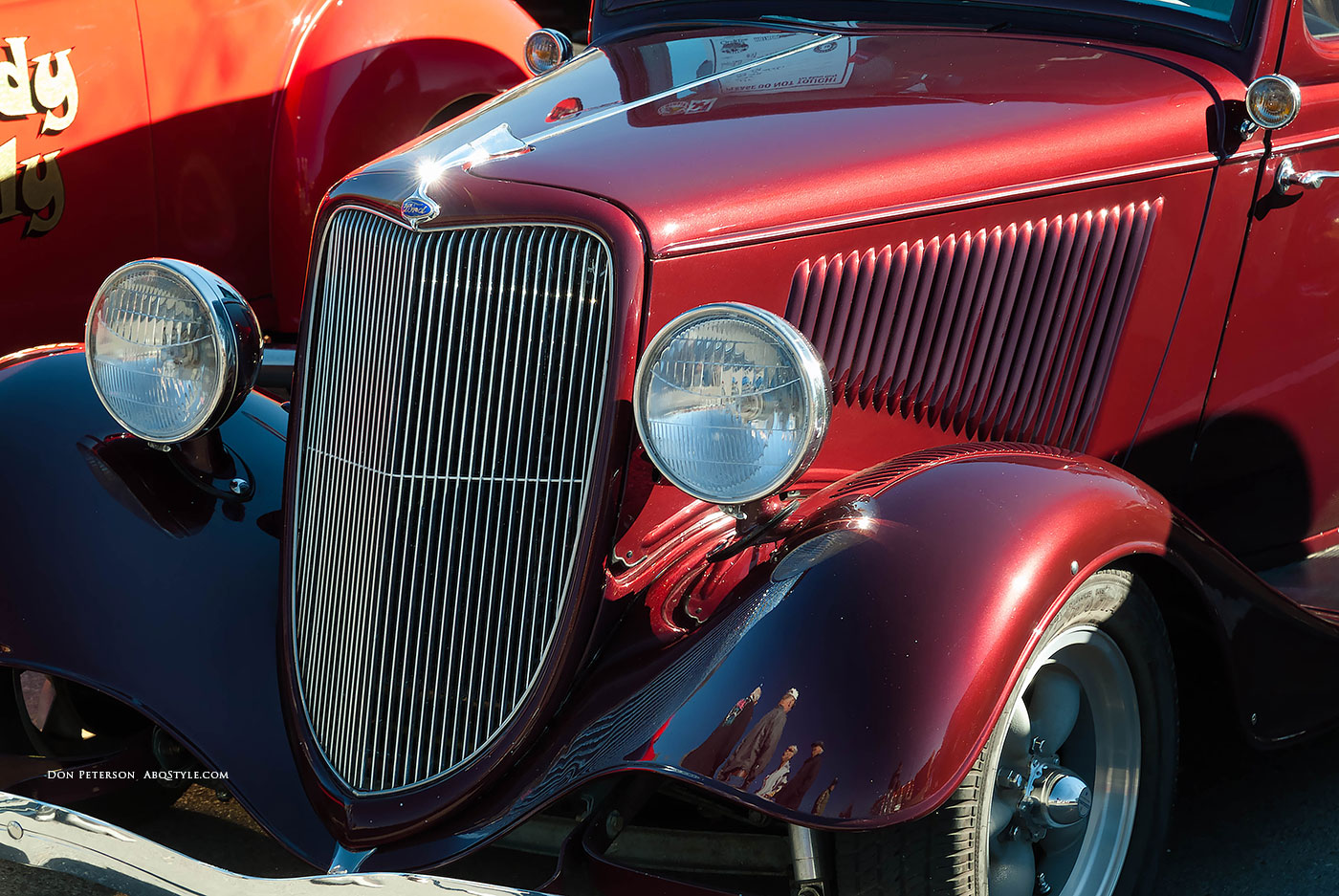 Freddy’s Frozen Custard & Steak Burgers is a great place to eat by the way! Cruise in anytime for some great burgers and custard!

Lots of great cars were on display. These photos show a few of my favorites. Looking forward to the return of the Freddy’s Car Show series in 2018! Check this page for schedules of upcoming car shows in Albuquerque. 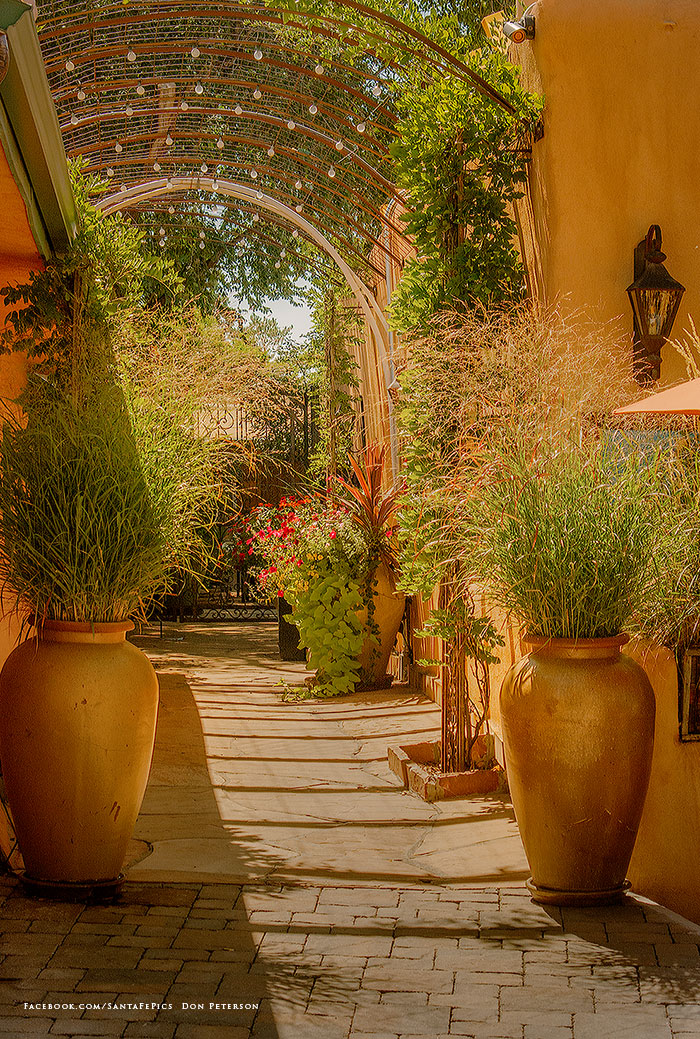