How Many Megapixels Do I Need?

How Many Megapixels Do I Need In a Camera?

Upgrading our digital cameras has become a new religion. We eagerly await the première of each new model, certain that it contains the added pixels or odd feature that will cure for all our photographic ills. New camera upgrades now appear annually, incrementally adding specifications that can be measured in a lab but are seldom of much value in day-to-day shooting. Yet, what matters most about the craft of photography is often pushed into the background.

This is a new phenomenon, a byproduct of the digital age and the (seeming) speed of innovation. It also reflects a change in marketing, with the concept of yearly obsolescence being force-fed into our psyches by advertisers. During the film era, an SLR camera typically had a market life of five to ten years or more and usability that extended into decades. Once you purchased a film camera, you had years to focus on the craft of making photos before a lust was stirred for the ‘new and improved’ model.

Do we really need the latest gear to take great photos?

The truth is that an ancient 6 or 8-megapixel DSLR can do all that you ask of a camera up to a typical 13×19 print, and larger. Real photographers know this… An honest admission is offered by renowned photographer Bob Krist in a column in Outdoor Photographer Jan 1, 2008, entitled Dodging The Magic Bullet: “It’s not the number of megapixels in your camera, its what you do with them.” He discusses a challenge made by National Geographic that drove home the point:

Upgrade the photographer! Technique has the biggest and most observable impact on results.

Keith Bellows, the editor-in-chief of National Geographic Traveler, wanted an entirely digitally produced issue for the yearly photography annual. All the regular freelancers were onboard with this project, but Keith had another caveat. Everyone who received an assignment would be required to shoot with the entry-level DSLR camera of whatever brand he or she wished. Photographers who normally shot exclusively with top-of-the-line DSLR camera with big megapixel counts were reduced to using entry level 6 megapixel variants. However, beautiful photography came out of that challenge, and the project was a huge success.

Thom Hogan, author of numerous How-to Guides for Nikon cameras, made an observation regarding the most important upgrade for any photographer in his article Blame The Equipment. He stated, “Upgrade the photographer! Technique has the biggest and most observable impact on results.”

Now, there are some of us who buy cameras for love of technology. You’re in it for the gear, not the craft. That’s fine. However, if you are in photography for the craft, try treating your DSLR more like a film camera. Buy one and forget about upgrading for a few years. Focus on your craft. Most likely, you will become a much better photographer! [email protected] 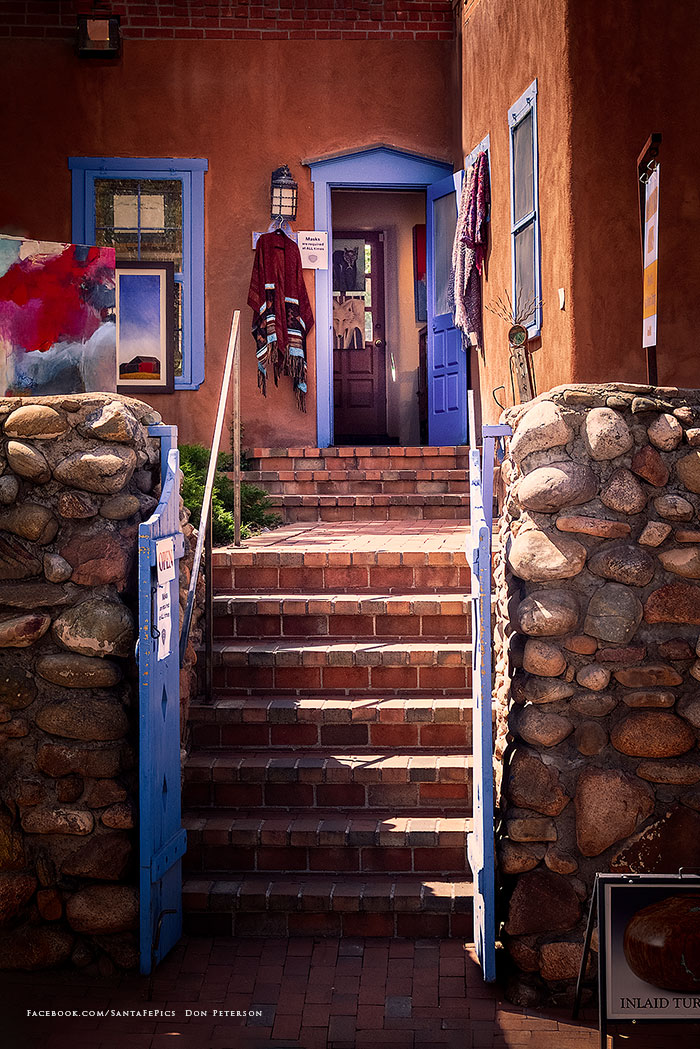